In the recent past, rumors about the upcoming Samsung Galaxy S20 series of smartphones have been surfacing for a long time. Finally, we are now having some solid evidence about the launch date of the upcoming Galaxy Unpacked event.

Interestingly, a leaked promotional video has confirmed the date for the Samsung Galaxy Unpacked Launch Event. As per the video, the launch event is scheduled for the 11th of February 2020.

Moreover, expectedly, either New York or San Francisco will be hosting the 2020 Galaxy Unpacked event. Besides, the launch event will likely be having the inclusion of the Samsung Galaxy S20 series and the company’s brand new foldable smartphone, named the Samsung Galaxy Fold 2.

Interestingly, the promo video displays the word “Galaxy” in which the two A’s are replaced by two blocks. As per XDA‘s Max Weinbach, the first block represents the camera bump on the Samsung Galaxy S20 whereas the second block is likely representing the Samsung Galaxy Fold 2.

However, this is not a confirmed view as of now. It may prove to be his perspective also. Therefore, it is advisable to consider this as a pinch of salt only. 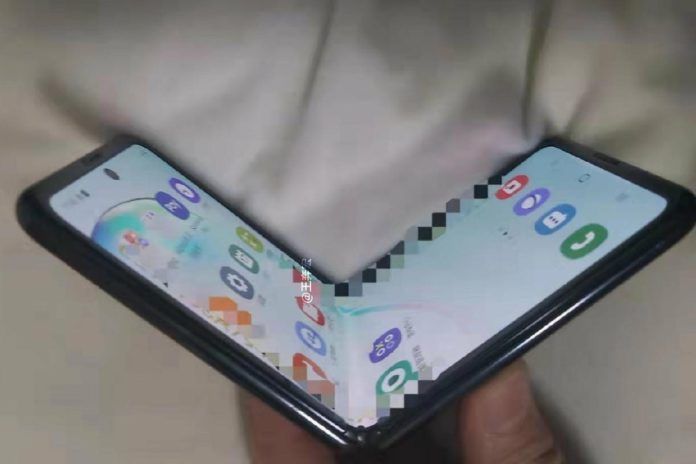 As of now, this is all we know about the Unpacked Launch Event Promo video. Nevertheless, a lot more intel is expected to surface online in the upcoming days. Until then, stay tuned to Trending Leaks and kindly do let us know your views on the same.

Happy Androiding to all of you!